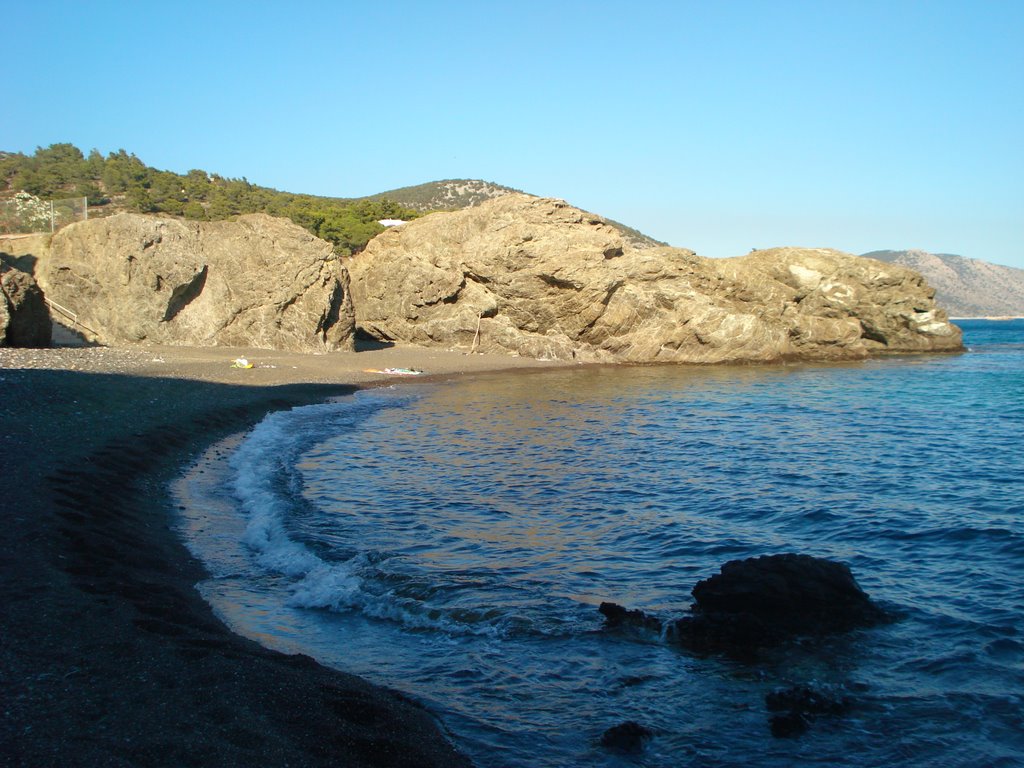 A large tourism investment was comprised among the 4 new investment plans, approved yesterday, Wednesday, December 29, by the Interministerial Committee on Strategic Investments (DESE).

The investment, titled "Hydra's Art Residencies", will take place in an area of ​​303,674.70 sq.m. at the location "Plepi" of the Municipality of Ermionida in Argolida.

This is a Cypriot PLEPI LAND DEVELOPMENT LTD's investment, which refers to the creation of a standard tourism infrastructure that will comprise a hotel complex of 164 rooms, spa, conference room, restaurants, bars, training center, marina of 40 seats and two resort areas with a total of 229 houses.

The total cost of the investment is estimated at 119 million euros and is expected to create 191 seasonal permanent jobs.

"I am happy that such a great project for Argolida and Ermionida has reached its final approval.

I want to thank the people who worked for the implementation of the study and the Mayor of Ermionida, Mr. I. Georgopoulos, who supported us in overcoming various obstacles.

"Two large international investment groups as well as a large Greek construction company have already expressed interest in the project."

Phiser's investment in Thessalonikis is considered to be strategically imprortant

During a meeting, the Interministerial Commission has also approved three other investment plans:

The investment proposal concerns the creation of an international center of business operations and services (Global Business Services Hub) in the Municipality of Pylaia-Chortiatis of P.E. Thessaloniki with main activities the provision of services related to human resource management, the company's financial services and the management of projects and supplies. Pfizer Hellas S.A. is a subsidiary of Pfizer Inc., the second largest pharmaceutical company and fifth in R&D spending worldwide. The total cost of the investment amounts to 125 million euros, the construction is expected to be completed in 3 years and is expected to create 280 new jobs.

The investment proposal concerns the design and development of an Integrated Industrial Waste Management Facility, which consists of a Landfill for Industrial Waste as well as additional specialized infrastructure projects. The facilities will be constructed in an area of ​​a total area of ​​148,000 sq.m. in agricultural plots of the Municipality of Tanagra. The total cost of the investment amounts to 32 million euros and is expected to create 50 new jobs during operation.

3. "Development of a Photovoltaic Station with a capacity of 250.00443 MWp" of QAIR HELLAS ENERGY SOLE SHAREHOLDER SA

The investment proposal concerns the construction, installation and operation of a Photovoltaic Station with a total capacity of 250.00443 MWp with the planned installation locations located at the location "Kallithea", P.E. Larissa, Region of Thessaly. The solar power plant will generate a total of 426,758 GWh of energy per year and will contribute in the long run to increase the share of electricity generation from Renewable Energy Sources. The total cost of the investment amounts to 160 million euros and is expected to create 30 new full-time and part-time jobs.