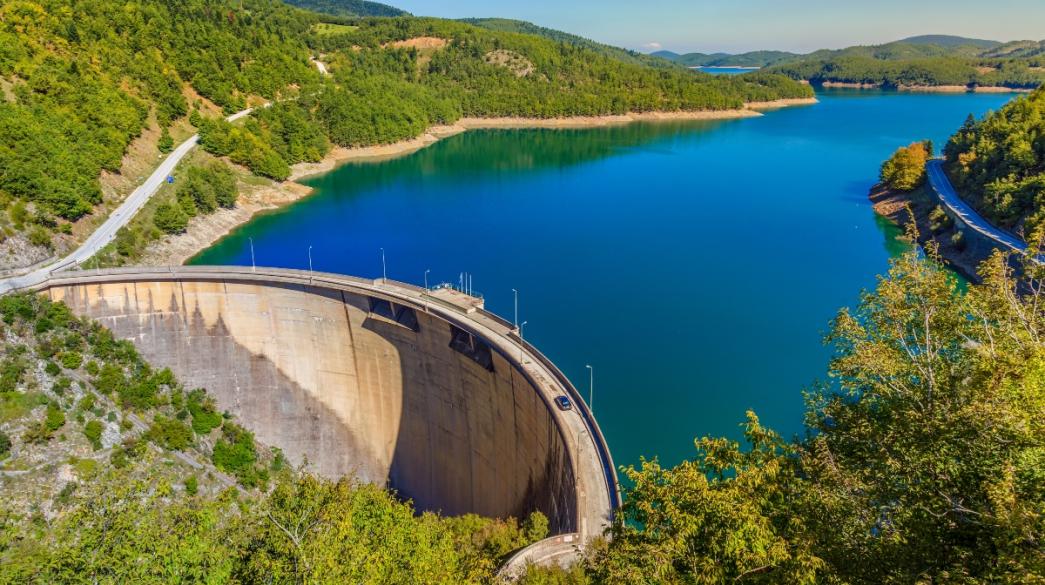 The Decision of Approval of Environmental Conditions (AEPO) of the hydroelectric project (YEE) of Mesochora, Trikala, was approved by the Ministry of Environment and Energy.

The construction of the Mesochora HPP, for which PPC has spent €280 million , began in 1986 and by April 2001 the work was almost completed. The project was delayed because on the one hand it was connected with the diversion of Acheloos and on the other hand due to the cancellation by the SC in 2020 of the environmental conditions that had been approved in 2017.

The approval of a new AEPO is a precondition for the completion of the remaining works, which concern the closure of the dam and the beginning of the filling of the Reservoir.

The Mesochora HPP consists of three units with a total capacity of 161.6 MW and when completed will bring significant benefits both locally and nationally. In particular, it will ensure the production of clean electricity 362 GWh per year, will contribute to the reduction of carbon dioxide emissions by 300,000 tons each year and will enhance the power efficiency of the country's electricity system.