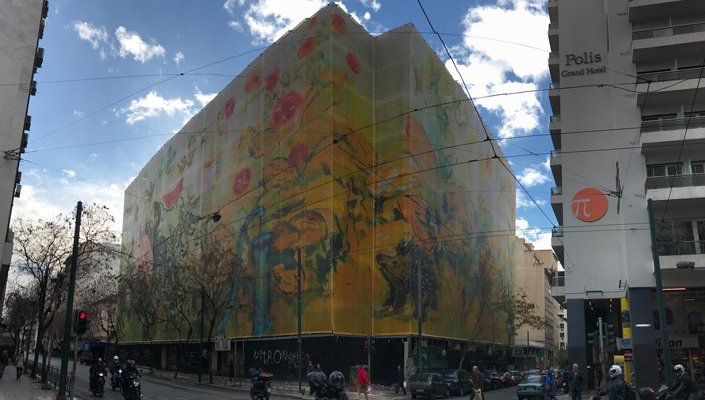 The successful bidder in the tender process for the historic property by Folli-Follie offered more than € 25 million.

The company had finally won the Folli-Follie’s tender for the sale of the historic property of Minion located in the center of Athens.

According to sources familiar with the matter, the company that is managed by Dimitris Andriopoulos filed a bid higher than €25 million for the property that spans 20,000sqm and has been disposed be the firm that is currently in a liquidation process.

ered.gr has recently unveiled that 5 investment groups had expressed interest for the emblematic property. Amongst them top tier Greek REICs and the real estate development firm Dimand, was finally declared the successful bidder. At the time, commercial companies and hotel groups were also expressing strong interest in renting and exploiting the building due to its location.

According to the same sources of information, the completion of the process is expected within the next month, when it is estimated that the sale agreement will be signed by the parties involved.