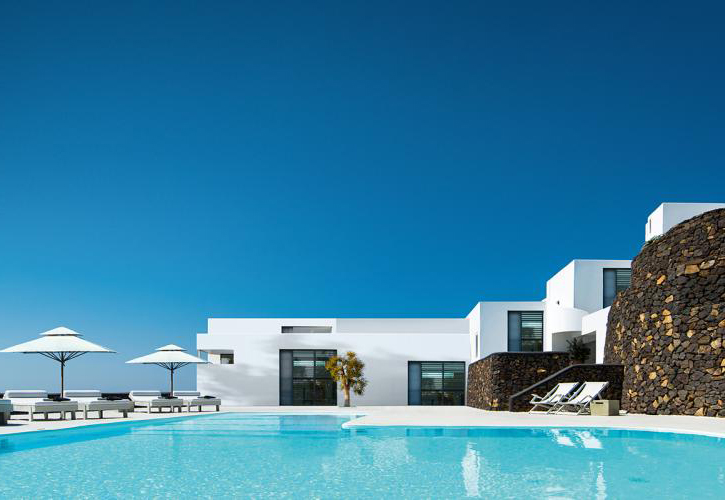 In the peak of this year's tourism season the majority of Greek hotels located in Dodecanese and the Cyclades are recording high occupancy rates, according to a recently conducted Research Institute For Tourism research.

As stated in an announcement, the South Aegean Tourism Initiative, starting from almost 70% (69.8% to be exact) of seasonally operating hotels were operating in June 2021 and in the week from 6 to 22nd of August the relevant percentage climbed at 97.3%.

It is also been reminded that last year, the corresponding percentage of hotel staff that created a Health Protocol to be able to operate reached two thirds in the South Aegean (65.2%).

This dynamic trend of the hotel potential was evident from the beginning of July, since on the 4th of the month, 94.9% had opened their doors to visitors.

The research was connducted by the Research Institute For Tourism in collaboration with the South Aegean Region by sending a weekly questionnaire to the hoteliers who have declared their participation.